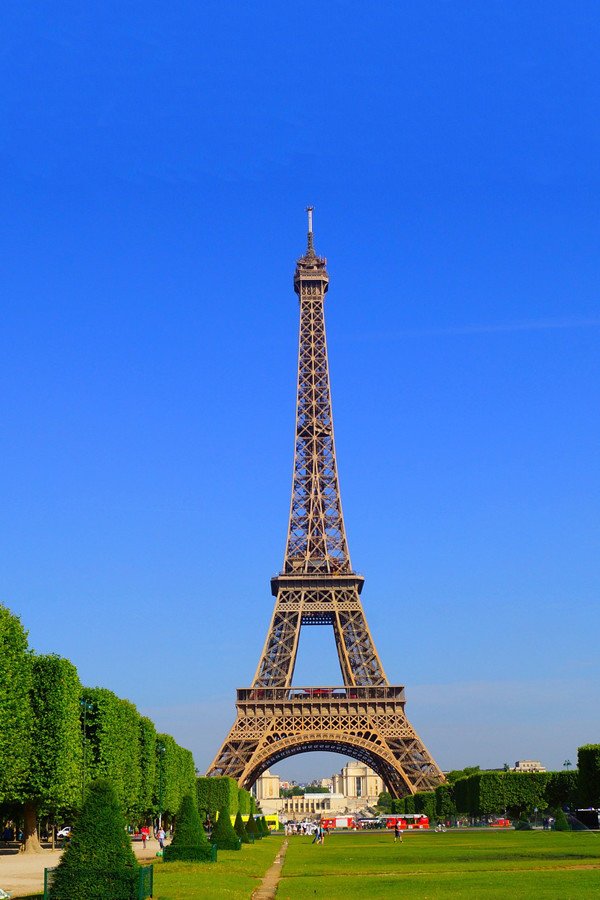 Europe is a vast continent, covering 10,180,000 sq. km. An interlocking jigsaw of fifty sovereign states, with a rich and varied history, each boasting a cacophony of traditions and cultures to explore. In Europe, a fifty-mile drive can open up a whole new world.

Whether you want to lounge on the glistening beaches of the Mediterranean, marvel at the Renaissance architecture of Florence, or get a little tipsy at Oktoberfest, Europe has it all. The continent truly caters for everyone.

But with such a large and diverse place, travellers can quickly get overwhelmed. Not just with the shock of so many cultures and languages, but where to even begin!

That’s why we’ve compiled the Ultimate Travel Guide to Experiencing Europe. We’ll give you the top tips on how to get around, finding the best hostels and working out where you want to go – as well as some hidden gems off the beaten track.

So, buckle up, and let’s get started!

Before we carry on, you’re going to have to accept, you’re not going to see everything. In fact, no one can! It’d take several lifetimes to explore most of Europe’s main attractions, let alone any secret wonders. Don’t try to cram it all in, you might have six months, but do you want to spend it racing from one destination to the next. Or would you rather take it a little slower, and smell the roses, experience the city, be a local for a bit.

Once, you’ve accepted you won’t see it all, the rest is a little easier. What do you want to see most?  To get your ideas going, here are some of the classics.

While millions flock to Europe’s cities every year, the continent is more than a metropolis. The rich and varied landscape spans from the frozen reaches of Sweden and Norway to the sun-kissed sands of the Mediterranean Sea. Here are some top recommendations.

Europe is big. I mean, it is a continent. So, you’re going to need to consider how to get around.

Low-cost airlines have made plane-hopping much more affordable. Plus, with hundreds of airports across the continent, it’s never been easier to pop from one side to the other. However, luggage can cost you extra, so you’ll need to travel light.

Petrol in Europe can be pricier than elsewhere in the world. But, if you’re hiring a camper van, you’ll save on accommodation. It’ll also give you the freedom to go wherever you want. Just remember, A to B might be a lot further than you thought. You will need an International Driving Permit.

Europe’s public transport system is amongst the best in the world, as tracks weave all over the continent. If you’re only making a few short trips, buy tickets individually. However, for longer train-hopping journeys, get an Interrail Pass– this allows you to travel on almost any train in Europe. There are also multiple different types of pass, so tailor your trip to your needs.

Buses aren’t just the poor man’s train – they’re a great way to get around, particularly between those hard to get to places. Megabus – which covers the UK – offers tickets for as low as 1 GBP. But there are similar companies across the continent, with some offering unlimited passes for six months travel.

Europe can be a little pricey, with museum tickets, travel expenses and fabulous food all requiring you to dig deep into your pockets. However, these are some cheats to do Europe on the cheap.

Hunt for hostels – Websites such as Hostelworld are an encyclopaedia of hostels in Europe, allowing you to search at your leisure for the best bargains. There are even luxury hostels, which include swimming pools, saunas and cinemas. Most of the hostels are run by travellers who fell in love with a place and never left, making them a goldmine for tips on the local area.

Airbnb – In recent years, Airbnb has taken the world by storm. It provides a cost-effective way of booking accommodation while maintaining your privacy.

Travel passes – Some cities offer travel passes allowing unlimited transport at a fraction of the cost. Amsterdam, for instance, has a range of city cards which will enable unlimited use of public transport, as well as free entrance to the city’s top attractions.

Avoid summer – Yes, the weather is beautiful. But your wallet takes the hit. In summer, prices across Europe are hiked up, and everything is booked. In winter, you can see discounts up to 40%.

Free museums – In London, all the museums are free! Wonderful right. Many other cities do similar deals, in Paris, the first Sunday of the month is when all the main museums are free; while Berlin has a select few museums that won’t cost you a dime.

Travel Guide: Travels guides are the Bible of the seasoned nomad. Chock-full of top tips on where to go, what restaurants are good, and more importantly, what to avoid. Lonely Planet Guides are a personal favourite.

Daypack: A backpack or satchel will serve you well in the busy city streets. Just be careful, pickpockets are at work in some of the bigger cities.

Earplugs: Some hostels can get a little rowdy. A pair of earplugs will serve you well, whether trying to kip on a plane or a train.

Adapter: The UK and Europe don’t use the same plug sockets, get an all-in-one travel adapter, and you won’t need to worry about charging your phone.

Make sure you know the visa requirements for your country of origin. From 2021, US citizens will require a visa for entering Europe. However, the good news is, once you’re in, you’re in – allowing you to travel freely anywhere in the Schengen zone (accept the UK following Brexit).

Don’t get caught out; do your research!

There you have it. Get planning, and enjoy the trip of a lifetime!

10 Simple Ways to Show Love to Your Partner Every Day

7 Destinations for an Adventurous Weekend Camping in California 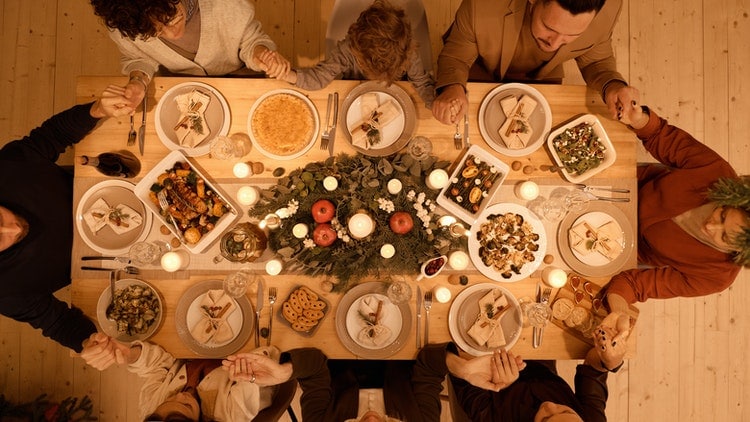 13 Meal Ideas That Have All of the Food Groups 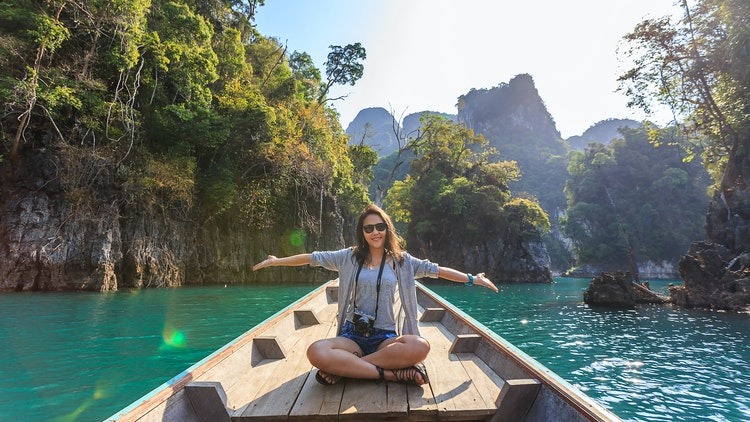 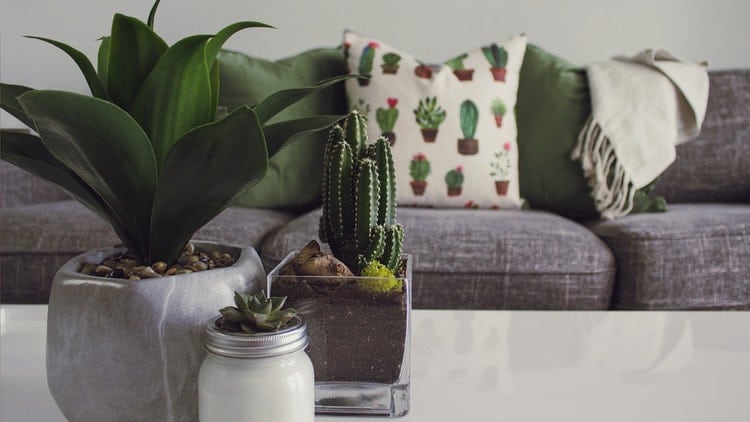 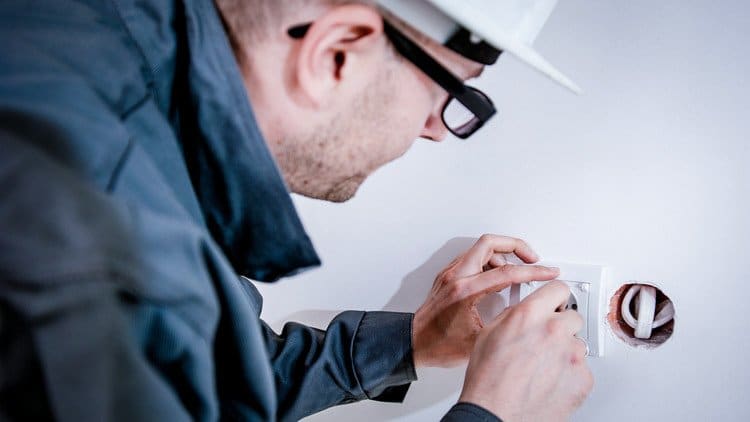 Starting a Small Business? 3 Things to Do Right Now 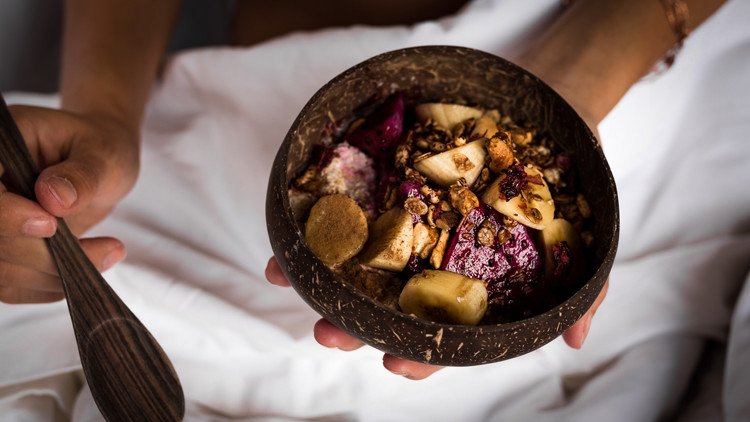 Going vegan? Here are 10 Guaranteed Food tips for your Journey

The Vegan lifestyle is a very big deal, for some it could come in form of little changes they make to their diet, for
Read more 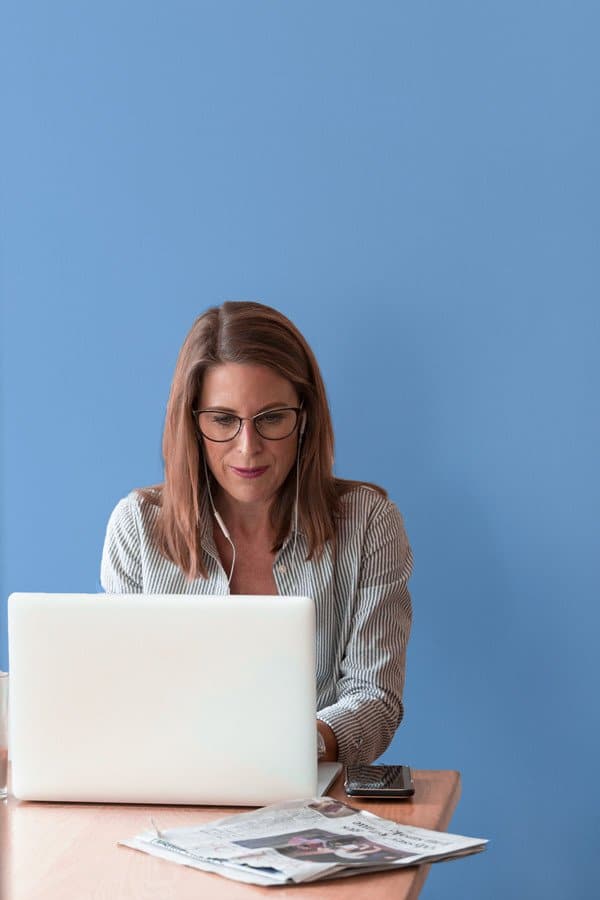 When we’re young, adulthood is a mythical place—a land where no one will tell us what to do, or how to do it. Where
Read more 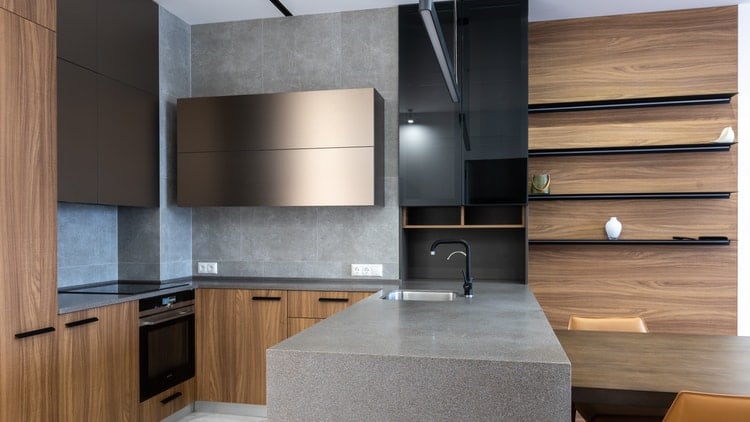 Many people don’t have enough space in their kitchens to fit every appliance and other items they need. Whether you have a small kitchen
Read more 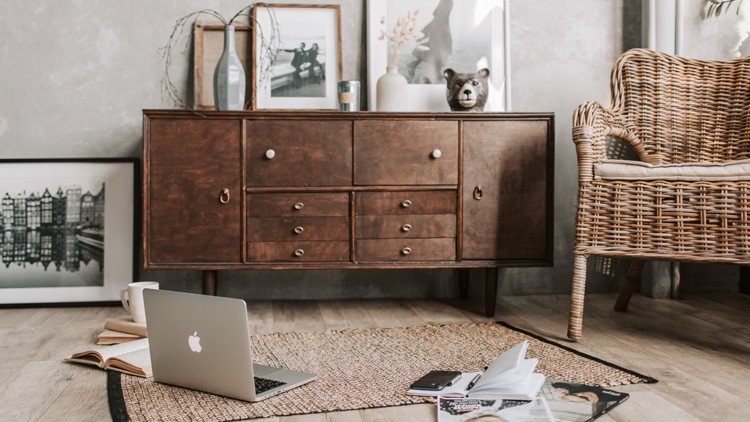 5 Clever Ways to Incorporate Rustic Design Into in Your Home

Rustic designs are incredibly popular due to their simplicity and natural elegance that is down to earth rather than fanciful. There are many different
Read more

Get our daily newsletter