Great things they say about Europe, come in small packages. A time big does not necessarily mean better. Exploring the world would make you discover that a lot of small countries offer unique features for all kinds of European travelers.

The smallest nation in Europe and in the world at large. Situated in Italy, Vatican City is home to the Pope inside the Apostolic Palace, with a population of about a thousand.

If you ever plan on going to Rome, try visiting the Vatican, buying tickets in advance will lessen the stress for you.

As a tourist, there are a couple of entrances to city you’d want to see; the east gate for St. Peters’ Basilica and the north gate for the Museum.

The Vatican Museum houses incredible collections of artifacts, with the famous work of art by Michelangelo on the ceiling of the Sistine chapel being the center of attraction. The Museum is one of the grand art and architecture.

The second smallest country in Europe and fifth in the world. Located in the middle of the Emilia Romagna region. While being surrounded by Italy. One of the countries not incorporated in the E.U, yet uses the Euro currency, with two presidents at a time, who only hold office for six months each. Such unique facts should spur you to want to visit.

The City has an incredible location at the mountain top offering amazing, surreal views across San Marino and Italy. It is advisable to stay in the night in San Marino rather than as a day-trip, so you can view the sunset and how the streets are silent in the morning.

Recommended for You: Most Beautiful cities for your next vacations

A destination for people who are loaded. Located on the southern coast of France, popularly known for housing the World’s famous Monte Carlo Casino, as well as the Formula One races.

You could tour the royal Palais du Prince, check the gardens and grand cathedral out or just enjoy the atmosphere of the casino.

A small country with seven islands across its archipelago with a relatively high population, you may not realize it’s a micro country at all.

Unlike many others on the list, Malta is a member of the E.U, gaining independence from the U.K nearly sixty years ago. A packed country with history. Valleys the capital is so small you can trek it in few hours. Do not miss the ornate Grandmasters Palace as well as the Upper Barrakka Gardens with a gorgeous mix of flowers in season. Take a trip to Mdina, the island’s medieval capital to enjoy the streets with no tourist, live in the memories of its history.

With transportation means like ferries, you can easily access Gozo, the second island in Malta. Malta offers one of the best variety of all those on this list.

Like the other micro states, Liechtenstein is not part of the E.U but is covered by the Schengen visa, making it easy to take a side trip too Zurich by bus or train.

Liechtenstein is bordered by Switzerland and Austria, thus, it is very easy to accidentally end up in another country.

Like others, Liechtenstein’s beauty is its nature, architectural plans, castles and mountains. Vaduz, the capital is situated along the Rhine River which is surrounded by nature and mountains. A visit to Vaduz will help you appreciate the country’s natural attractions. Do not miss the modern art museum of the city, as well as the Vaduz Castle dating back to the 12th century.

The hike along the relatively new Liechtenstein will show you trails that indicate the country’s highlights in the summer. In the winter, Skiing is the major attraction, while in summer, hiking and cycling.

The six smallest country in Europe, located in between France and Spain, with neither French or Spanish being the official language but Catalan because of the neighboring Spanish region of Catalunya.

Due to its alpine and mountains and ideal Skiing conditions, it is commonly regarded as a winter destination. It is an all year round destination because of the mountains, boutiques, healthy cuisine and thermal spas.

The most accessible way to get in from the Spanish side without a car is by flying into Girona or Barcelona. Although it is not an easy trip as you’ll spend a night here, but it would be worth it eventually.

Top 5 Ways to Save Money Each Month

How to Break Up With a Significant Other

The Most Photogenic Cities in Europe

How to Come Out of the Closet

We are living in unpredictable times of financial instability. In order to achieve your financial goals, you need to start

7 Tips for an Epic Summer Road Trip in the Year

Here you have 7 Tips for an Epic Summer Road Trip in the Year! Coronavirus has the world on lockdown. 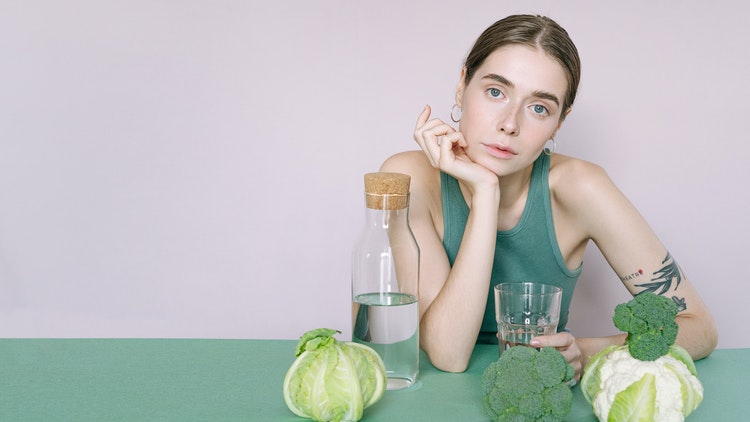 Detox Diets: Are They Safe for Weight Loss? Here’s What You Should Know

These days there are multiple different diet plans available for people to choose from. One of these plans includes the

It can be hard to make healthy eating work for you when you have a busy lifestyle. Between work, family,

How to Pay Off Credit Card Debt Fast

Paying off credit card debt can be pretty daunting. You keep thinking of paying off that massive sum of money.