5 Beautiful Cities for Your Next Destination

Are you concerned about your next travel destination? It can be difficult to choose where to go, especially in a continent full of amazing landmarks. Read this post about 5 Beautiful Cities for Your Next Destination.

Gorgeous Cities to Visit as Next Destination

According to UNWTO, Europe is the most visited region in the world with 80% of tourists visiting. To get rid of the stress of trying to figure out the most beautiful cities to visit, there is a  carefully compiled list of 5 landmarks in Europe below.

Istanbul Turkey – Take A Tour Around The Grand Bazaar

There’s the saying that “Beauty lies in the eye of the beholder.” and when you’ve got great taste for adventure and rich history, a visit to this iconic landmark becomes a must-see.

A place often considered as one of the oldest shopping malls in the world, it opened in 1461 with over 4000 shops and is a great spot for unconventional shopping and tours. Get ready to shop till you drop and remember to visit the Hagia Sophia Museum, Basilica Cistern, Blue Mosque, and Dolmabahce Palace for a richer experience of the city. This is a beautiful city for your next destination!

Recommended for You: Best Cities in Europe for Travel

The city is replete with such beautiful places as:

Taking an elevator to the top of its steeple gives you a very beautiful view of the city.

If you’re a huge fan of the Gladiator movies, here’s a great place to flesh out your fantasy. Through the decades, the city has preserved its Roman history and old Roman architecture. This 50,000 seater building is an architectural marvel; built in the 1st c AD at the reign of the Roman Empire. Ancient Romans having a high taste for violence converged here to be entertained by gladiator criminals and wild animals that fought to death. This ancient structure still stands tall in the city of Rome.

A full day can take you through other beautiful landmarks in the city like the Pantheon, Roman Forum, Basilica di Santa Maria Maggiore, Trevi Fountain, and lots more.

France – Relish the Landmarks in Paris

The Eiffel Tower is the most famous landmark and symbol of Paris. It is also described as the “symbol of love” due to its amazing view and was designed in 1889 by Engineer Gustave Eiffel. Paris, a city of art, high fashion, and landmarks is one place you must tick off your bucket list.

England – The Beauty of London

The last top spot is London, home to royalty! So, the next time you hear the British Anthem “God Save the Queen” don’t be surprised. You’ve already been informed. London is also the greatest city in the world and here are some of the landmarks you should plan to see in the city:

The Buckingham Palace, Sky Garden, and Big Ben are other landmarks amidst others. There is much to do and see here, so make sure to book for more than just one day.

We hope you enjoyed this post about 5 Beautiful Cities and Landmarks for Your Next Destination.

Is Your Current Lifestyle Leading To Good Wellness?

How To Follow A Mediterranean Diet Without Having To Buy Expensive Diet Foods?

Installment Loans: What To Know Before You Consider Taking Out A Loan 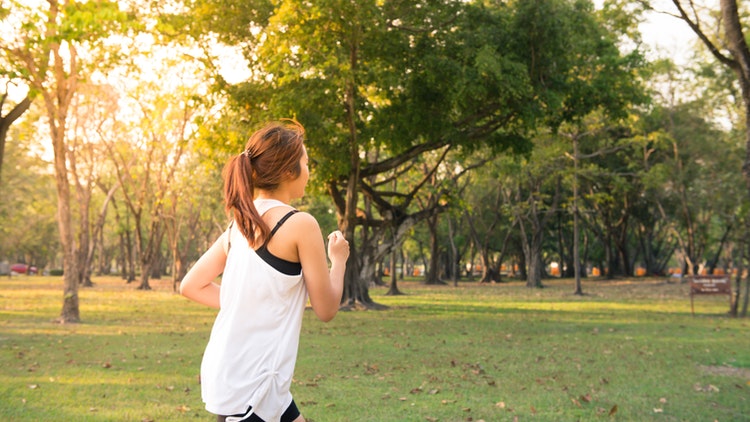 Why Exercising at Home is Not Trendy Anymore

Gone are the days when people would limit themselves to Exercise at Home or at the gym. While there was

Top 5 Ways to Save Money Each Month

Saving money is important for everyone, especially during these tough economic times. In this blog post, we will discuss a 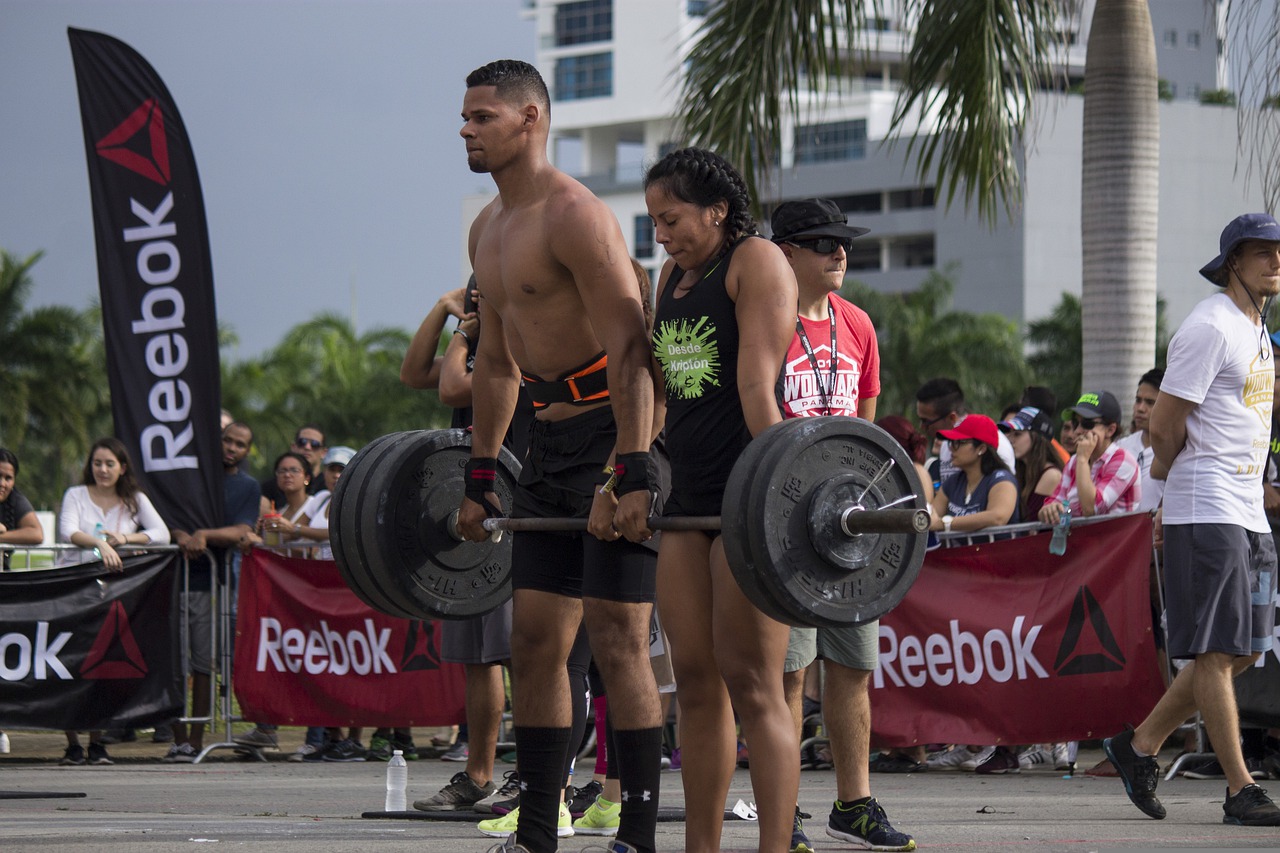 10 Ways To Get More Out Of Your Fitness Routine

Do you love going to the gym and staying on track with your fitness goals? If you do, you must

12 Comfort-Boosting Items to Pack Next Time You Fly

Gone are the luxurious flights of the sixties. Back then, flying was a relaxing trip through the sky, with delicious

11 Best Language Apps for Your iPhone or Android

Ever find yourself wanting to learn a new language? You’re not alone. Language learning is becoming more and more popular